It has happened. I have turned not just another year older, but another decade older.  All with the passing of one day.  Funny how so much can change between a sunset and a sunrise.  How something that was always on its way, feels like it came suddenly. 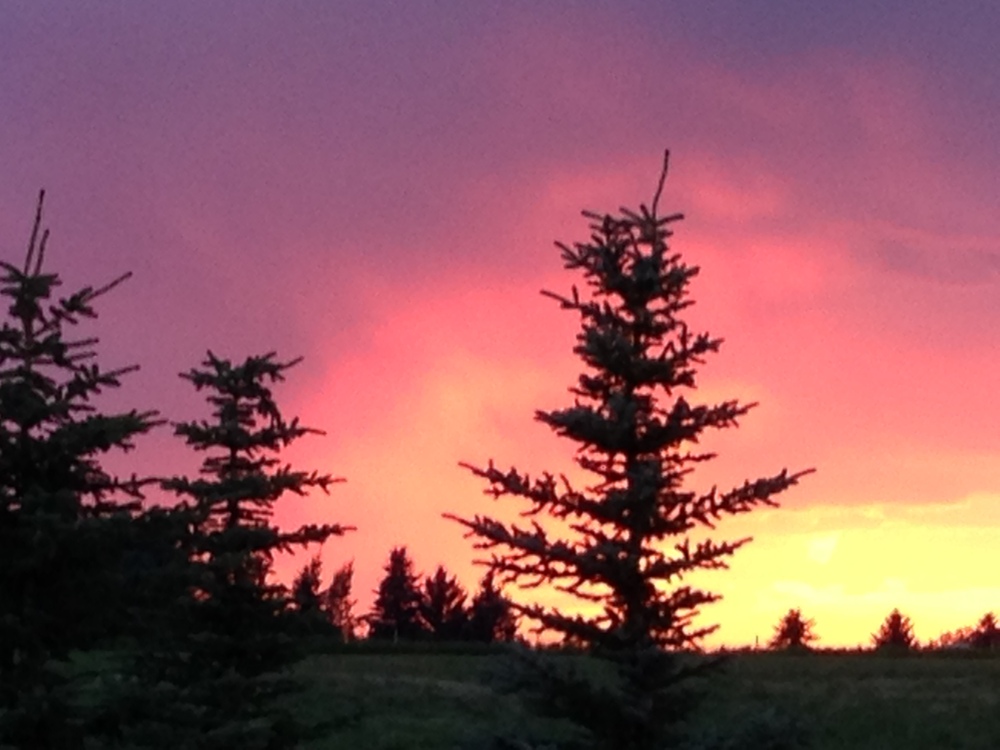 As my husband discovered the ill-fated birthday he came home to hear me belting out Joni Mitchell to loud sobs, my birthday can leave me melancholy. Oh, I wish I had a river so long, I would teach my feet to fly. I wish I had a river, I could skate away on . . . Every year on the day that marks my passing of time, I can’t help but look back and wonder if I’ve been enough.  I usually come up short.  Sometimes I want to skate away from it all.

This year is different. I haven’t had to look back and wonder.  Enough has been the theme.  I’m not enough and don’t have enough.  It’s like the itchy sweater that wears so close I can’t forget I’ve got it on, or the cheeky jack-in-the-box popping up to surprise me when I forget.  Uncomfortable at best, scary at worst.

This is the year I saw more clearly, my gift is in the lack.

You know that dream most everybody has? The dream where you’re in front of lots of people only to discover you’re not clothed?  You can’t hide what you really want to keep covered?

I sort of feel like that. Except it hasn’t been a nightmare because nobody laughed.  Instead they got up and covered me.  They shared what they had and my lack became enough.  What I couldn’t do alone, became a burden shared with joy.  When I didn’t have and couldn’t get, trickles became rivers of generosity.

I lack the words. How do you say thank you to grace that doesn’t run away from ugly exposure but moves closer to cover it?  How do you accept with humble gratitude, more?  More than you expected with more grace than you deserve?  How does a mere mortal live beside and walk with the heavenly?

I have been gifted with stripping away and exposure to be covered by more than enough. I didn’t wake up singing about a river I could skate away on, but rather woke up breathing out praise.  Because in the grace of ordinary people who are no mere mortals, I have felt the breath of heaven.  I have seen the greatest gifts wait for those who lack.

When you know you’re not enough, the sunset that birthed a Son-rise, is the best news. A new day with a Saviour in a manger.  When a baby is wrapped up like a gift and laid in a feeding trough to the song of Glory, you can know there will be enough.  Because the morning that was always on its way has finally dawned, and not enough becomes more than enough because the baby covers us.

It is the start of my new year and there is much ahead of me.  The stripping away has unwrapped the gift.  He will be enough.

Praising my Saviour, all the day long.